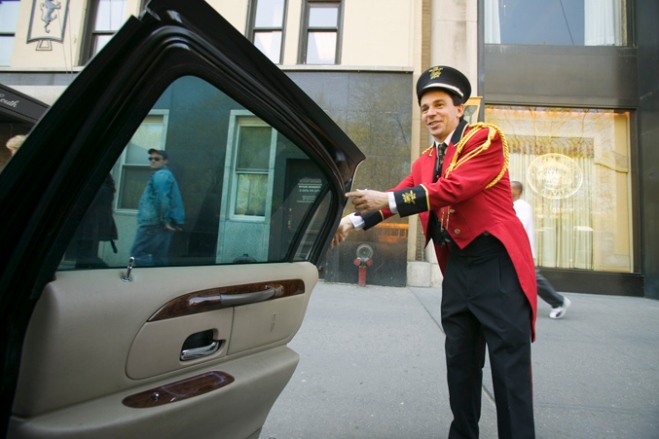 In Part 1 of this series of 3, I asked a question:

Why would a woman — ever in a million years — point the finger at someone else, and put herself in a position where she essentially claims no power to make a change for the better?

No one answered that question.  (Interesting, huh?)

Readers did have plenty to say about why men stop helping.  I responded in the comments section below the blog.    Some readers wrote me personal emails as well.

Based on what all of you said, let’s explore the subject a little more.

What’s the use of blaming?  Why do it?

Humans are generally not so fond of emotional pain.  We do whatever it takes to get pain away from us.

So blame works perfectly (theoretically speaking) for off-loading pain.  If I point the finger at someone else, won’t I feel better?  That’s the idea.

But experience shows us it doesn’t work.  Not really.

Am I Different From These Women…?

I asked myself this question.

First I thought, “Oh, I’m really different.  Sure I’ve blamed, but not like that.”

Then I thought, “But not like that… hmmm… it’s still blame.  Maybe I’m not so different.”

Have I done or said what these women are doing or saying?

If I had to answer either yes or no (no qualifiers) I would have to answer yes.

I’ve blamed my past partners for all sorts of things.  I have thought (even declared and discussed with friends), how wrong he was.  I’ve had the attitude that men are “less than.”

However, somewhere along the way, I learned to be a little classier about blame.

Ahhh… but the heart always knows.

‘Cause even with the overlay of a cheery disposition, blame still feels rotten.

I just didn’t know what to do about it at the time.  And neither did the women I quoted.

(So no real difference between me and them there.)

And, no matter how we dress it up, blame is still blame.

(No difference there, either.)

The Verdict Is In

So am I any different than these slug-spitting women, all disgusted and disgruntled with their lazy men who don’t care?  Am I different from these women with 10 inch nails for hair who think men are parasites, or stupid or lazy?

In some ways, not really.  Not essentially.  Not so much.

But it depends on the measuring stick.

I may speak differently.  I may spell differently or put a sentence together differently than these women.  And — we’ve all played the blame game.

Yes, I have evolved since the days when I blatantly blamed.

Yes, I am growing and changing and learning.  I’ve turned (way) more of my attention to appreciation and noticing what works.

What a qualitative difference that has made!  I recommend it!

But do I EVER blame now?  Yes.  And I notice that these days, my blame is more sophisticated.  It’s prettier and more likely to fly under the radar.

Trust me, I still have plenty of work to do.

And I’m doing it daily.  I’m cleaning up my act.

How Can I Get More Help? 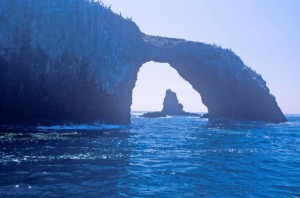 The women I quoted in a previous blog are not my clients, nor would my clients say what I read.

But even a smart, resourceful, loving woman can have her version of the question “How do I get more help from my husband?”

It’s a good question.  A great question even…

Why Do Men Stop Helping?

Readers, I’m interested in what you think about any aspect of this subject.  I invite you to share what you’ve experienced or what you’ve witnessed.

Coming up next week:  I talked to about 20 men I know personally about this question, and ask them to share from their perspective.   It’s good to hear from both sides of the equation.

Please feel free to forward this blog to anyone who would enjoy joining this conversation.  Here’s the shortlink.  http://wp.me/psIjl-Pe

Thanks in advance for posting your thoughts in Comments below.  Your words won’t appear instantly — to avoid spammers, I will approve your comment.